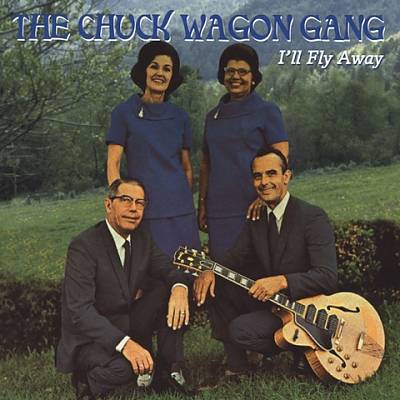 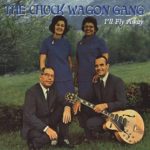 other titles today to the National Recording Registry of the Library of Congress because of their cultural, artistic and historical importance to American society and the nation’s audio heritage.  Written by native Oklahoman, Albert E. Brumley in 1929, “I’ll Fly Away” was published in 1932 by the Hartford Music Company and recorded by The Chuck Wagon Gang in 1948.

The Chuck Wagon Gang—comprised of D.P. “Dad” Carter, his son and two daughters—was already one of the nation’s most beloved country-gospel groups when its members recorded the first version of Albert E. Brumley’s “I’ll Fly Away.  “It’s an honor to have “I’ll Fly Away” selected for the National Recording Registry at the Library of Congress.  The Chuck Wagon Gang’s version helped launch the song into becoming what is now the most recorded song in history,” says Bob Brumley, President of Albert E. Brumley and Sons.

“I’ll Fly Away” is Brumley’s second song to be added to the Library of Congress National Recording Registry.  “Rank Strangers to Me” recorded by The Stanley Brothers joined the annual selection of 25 cultural prominent songs in 2008.

To preserve the legacy of Albert E. Brumley and his music, Kevin Bernier and Betsy Brumley formed The I’ll Fly Away Foundation in 2011.  The Foundation looks to secure the future of our musical heritage through its mission to reach children, encouraging them to become the people they want to become by using music to cross over the normal boundaries and communicate while believing that the future is brighter and we CAN make a difference.